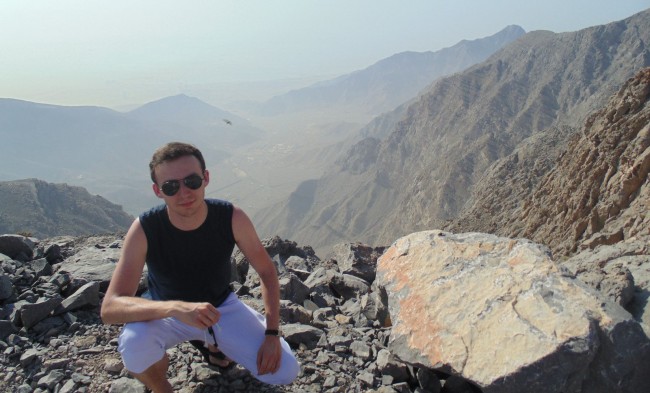 In the „Journalistic Review’s” team there are many outstanding personalities like politicians, businessmen, NGO activists, lawyers, economists, poets, journalists, bloggers, writers and people of art and culture. They are namely:
– professor Longin Pastusiak, the former vice president of NATO Parliament Assembly and the former Marshal of Senate – the upper house of the Polish parliament
– professor Tadeusz Iwinski, former member (1991-2015) of Sejm – the lower house of the Polish parliament
– Leslaw Lech, former Member of the Polish Parliament, Democratic Party
– Krzysztof Zielinski, one of the top Green Party politicians
– Marek Klimczak, former Deputy Mayor of the city of Lodz, a left wing politician
– Jerzy Hutek, a film director and a former editor-in-chief of a left wing newspaper
– Sebastian Binkowski, the president of „Senne Marzenie” charity foundation
– Natalie Graszewicz and Dominik Socha, co-presidents of „Polonia Restituta” NGO in the United Kingdom
– professor Stanislaw Raczynski, a scientist and a writer living in Mexico
– Justyna Borowiecka, a blogger, a journalist, a writer and a photographer
– Jan Adamski, a former manager of: LOT Polish Airlines, Polenergia, Brasco, Totalizator Sportowy
– and others (writers, journalists, lawyers, bloggers, economists, theologists, scientists, philosophers – more than 20 people in total).

Pawel Rogalinski is the editor-in-chief of the „Journalistic Review” and Justyna Borowiecka is the deputy editor-in-chief. We all consult the topics of our articles, we often use brainstorming and create one, consistent profile of the website. In a nutshell, our aim is to defend the highest standards of democracy, promote human rights, civil rights, diversity, tolerance, equality between women and men, and to raise ecological awareness of the society. We also condemn racism, xenophobia, homophobia, vision of state based on the arbitrary use of power, and religious hatred acts.

Pawel Rogalinski and the „Journalistic Review”. The beginnings