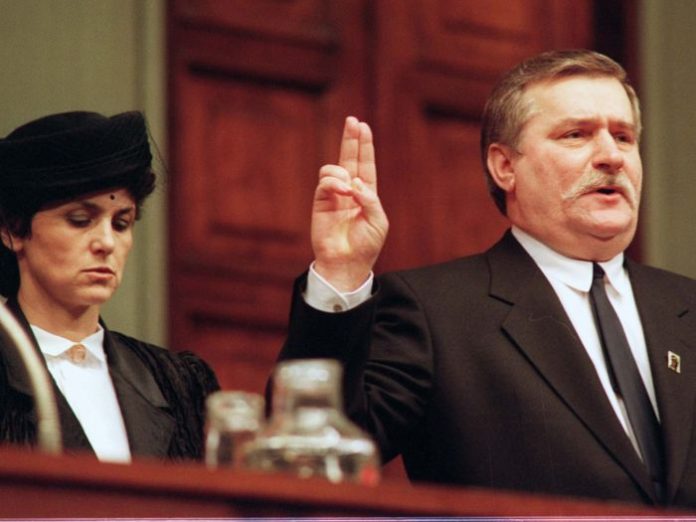 Generally, in the Middle East countries there are many non-governmental organizations; some of them are highly supported by the governments, rapidly growing and achieving great successes. But there are also many other NGOs hit by tough registration criteria. According to the press, there are too many formalities to complete for registration and many NGOs don’t have enough money and infrastructure to function in the country as registered bodies. As a result, many NGOs are unregistered, they cannot raise funds, they severe many limitations and their vounteers – as well as people financially supporting them – can feel a sense of discomfort and insecurity. It is worth mentioning that even international NGOs, financially supported by another countries, are also facing restrictions. This is why both: developing a sustainable fundraising strategy and keeping independence is very difficult. In my opinion foreign funding is not so important for an authority (in terms of credibility of an organization), because anyway an authority is mistrustful towards both local and international civil society actors.

In comparison, in Poland in 1990s pro-democratic NGOs were financed by both: the society and other countries. There was a full freedom of speech and Polish politicians implemented the Lustration Act, which meant a policy of limiting participation of former communists and informants of the communist secret police in the successor governments. Local and international NGOs were fully independent and respected by the society and could easily raise funds (they were funded by both: the society and foreign countries) without endangering their public credibility. Even now it is quite rare in Poland to talk about foreign donors who provide money for NGOs, and public opinion also doesn’t think much whether somebody is influencing an NGO or not.

How can NGOs, Think Tanks and Civil Society Organizations operating in transformation countries empower the educated youth to drive the transition towards inclusive economic growth and political stability?

In many Middle East countries they almost cannot empower the youth to drive the transition, unless it is accepted by an authority. So no transition in the means of human rights would be possible. And even if some NGOs try to do it, they face severe government reaction. Authorities in the Middle East have closed many offices of foreign independent NGOs or forced pro-democracy institutes and associations to cease their activities. Political organizations and trade unions are very often illegal. Associations have to follow censorship guidelines and they receive prior authority approval for their publications. Both local and international NGOs face restrictions, limitations and also often lack of independence. This is why they cannot pursue their own, active policy that is not consulted with an authority even if its aim is to help educated youth to drive the transition towards inclusive economic growth and political stability. NGOs also cannot be critical of government, police, country and the rulers. They also cannot demand respecting human rights, including freedom of religion (e.g. apostasy), women rights or LGBT rights.

In Poland in 1980s and 1990s, civil society actors took very active part in the transition. It is worth mentioning that even in the communist times Polish Independent Self-governing Trade Union „Solidarity” under the leadership of Lech Walesa had over 10 million members. The trade union was never controlled by a communist party and was significantly financially supported by the USA. The communists also agreed to negotiate with Solidarity-led opposition while the round table talks. Since 1989 we could observe a renaissance of NGOs in Poland, as many civil society actors were founded after the fall of communism, e.g. Amnesty International Poland, Polish Helsinki Committee and Polish Helsinki Foundation for Human Rights, Polish Red Cross and many others. NGOs could easily collect money and actively supported educated young people, thanks to which Polish transformation was successful. Thanks to the transformation and active partipation of the NGO sector, Poland achieved good economic growth, political stability and became a country with a high level of freedom of expression.

In today’s Poland NGOs, Think Tanks and Civil Society Organizations also support young educated people. They sponsor their scholarships, financially support their initiatives, publish their scientific articles, help them realize their ideas and cooperate with them in many different ways. Even the „Journalistic Review” website is cooperating with several NGOs. 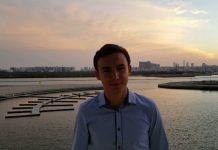