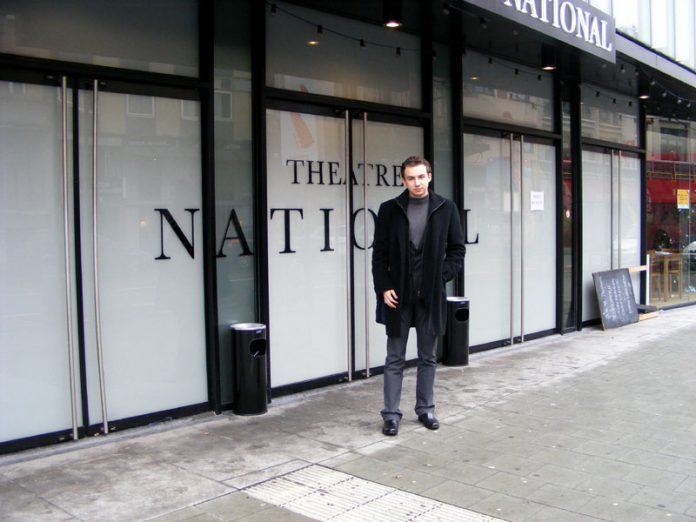 Below I am presenting the main info concerning the European Consensus Conference on Homelessness that took place in the National Theatre in Brussels on the 9th and 10th December: