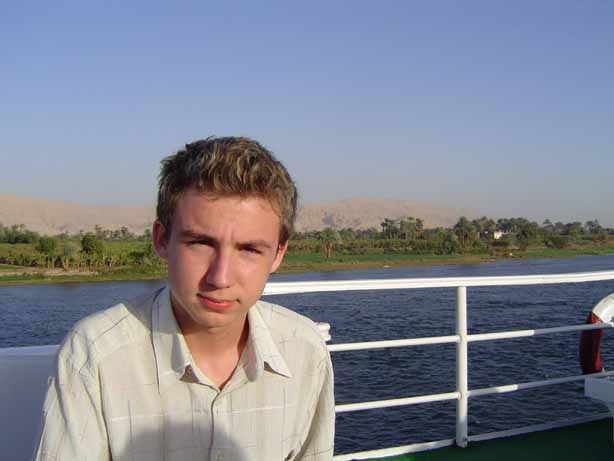 When Emperor Constantine the Great proclaimed Constantinople the capital of the entire Roman Empire in 330, the belonging of this area to the political Europe was unquestionable. The history may repeat itself and the European Union may soon open its doors for Turkey.

The European Orient
Immense cultural richness, combining both the ancient roots of European tradition and the exotic world of the Orient is not the only argument in favor of Turkey in the EU structure. Despite the fact that only 3% of the country is in a geographically definable Europe, Turkish society have been making use of our law, lifestyle and culture for hundreds of years. Moreover, since the time of Kemal Atatürk the country has made a huge civilization rapprochement towards the Old Continent. The above mentioned leader and national hero in a very efficient way changed the constitution, secularized state structures, reformed education and introduced free market policy. Turkey’s attachment to Europe could be seen even during the funeral of Kemal Pasha, when Frederic Chopin's funeral march was played.
The economy and power industry
In addition to the multicultural enrichment, the enlargement of Europe by the former Byzantine Empire means including in it the 16th largest economy in the world. The latter, poorly developed, will surely be a financial burden for the "old" EU, but the economic benefits of accession will also be considerable. In the first place opening a new market with great potential should be mentioned. We also must not forget about a 72-million young society, which will join aging Europe. Only in this way will we be able to supplement the shortage of workers, maintain the economic development and save the pension systems of the EU countries. Finally, it is worth mentioning the invaluable, easy access to natural gas and oil, so essential for the security of the continent diversification of supply of the resources. As a consequence, Europe will become independent of supplies from Russia and will be able to lead a more independent policy.
Problems to overcome
One of the most frequently discussed downsides of Turkey is a nearly 1000 km common border with Iran, Iraq and Syria. The fear of the terrorists getting into the territory of the Union is great, but the scrupulous seal of the country borders should dispel any doubts. In addition, the old continent would gain a mediator in the confrontation with the Middle East, and could much more effectively than the United States solve the problem of terrorism, which instead of dialogue use only their military power. Further issues, which have to be resolved as soon as possible are the policy towards the Kurds and not recognizing the genocide of Armenians that took place nearly 100 years ago. The controversies over the two issues are considerable. However, their solution is extremely important for both parties to the conflict and the whole humanity. Recognizing the dark threads of history, present in almost every nation, Turkey will become in the eyes of its European partners a mature country responsible for its actions.
Supporters and opponents of Turkish EU membership
The resolution of all the conflicts with the EU member countries is essential and of the utmost urgency. Without the consent of all 27 states, Turkey’s joining the EU will not be possible. The problem of Northern Cyprus, not easy to explicitly assess, will probably be an obstacle on the Ankara’s way to accession. In this case, both Turkey and Cyprus should enter into negotiations and finish them with a satisfactory solution. Then, the latter, instead of the enemy of Turkey, could become a faithful ally. The second country to hold the debate with is Bulgaria, which recently demanded 20 billion U.S. dollars compensation for the Bulgarians displaced in the early twentieth century. This controversial decision of the Minister Bozhidar Dimitrov complicates the already difficult rapprochement of Turkey towards Europe. Apart from these two countries, most of the EU strongly supports Turkish aspirations and reaching a common decision on this matter is only a question of time.
Repayment of debt?
For the common good of the whole Europe, some EU countries should undertake mediation and thereby facilitate the talks with Turkey, Cyprus and Bulgaria. Poland, which decision is quite important in the EU should take the opportunity to repay a debt towards Turkey by promoting its future accession. What kind of debt? When in 1795 Russia, Prussia and Austria in violation of international law, took part in the partition of Poland, the Ottoman Empire as the only country in the world did not recognize it. On each occasion, the Turks reserved a place in their diplomatic corps for the Polish envoy, which made regaining of our country's independence the subject of international discussions. Today, when Turkey needs our support, we should remind Europe of the forgotten Byzantine Empire, in which the heart of our continent was once beating. This will not only be a mere act of gratitude, but it will also give the United Europe strength and will make it comparable to such powers as China and the U.S.