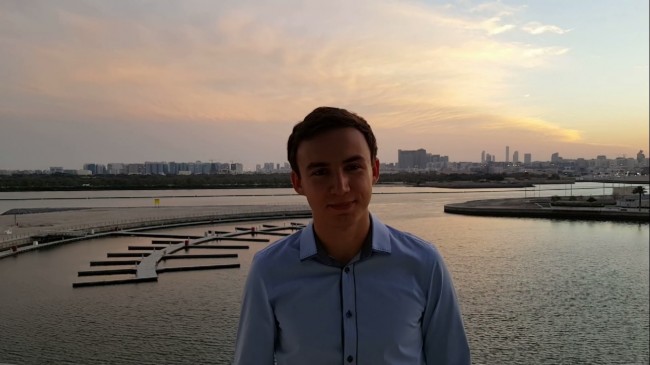 The challenge our initiative – The Journalistic Review – seeks to address is to promote human rights, civil rights, diversity, tolerance, equality between women and men, and to raise ecological awareness of the society.

This is why it is also important to influence not only society’s choises (e.g. when voting), but also a worldview of local and national politicians, decision-makers and businessmen. It is extremely important these days to use democratic ways of inluence that the Fourth Estate can create in order to uphold a state of justice, rights of minorities and basic democracy rules, such as trias politica principle (separation of powers) or respecting Polish Constitution.

We also find it important to change politicians’ opinions and to evoke a serious discussion about ethics and democracy in Poland. The „Journalistic Review” has protested against the fact that the Polish Parliament passed controversial and undemocratic changes to the Constitutional Tribunal, implemented media bill (which triggers concern for freedom), and has taken big steps towards an abortion ban.

The „Journalistic Review” – our team and work

Pawel Rogalinski and the „Journalistic Review”. The beginnings